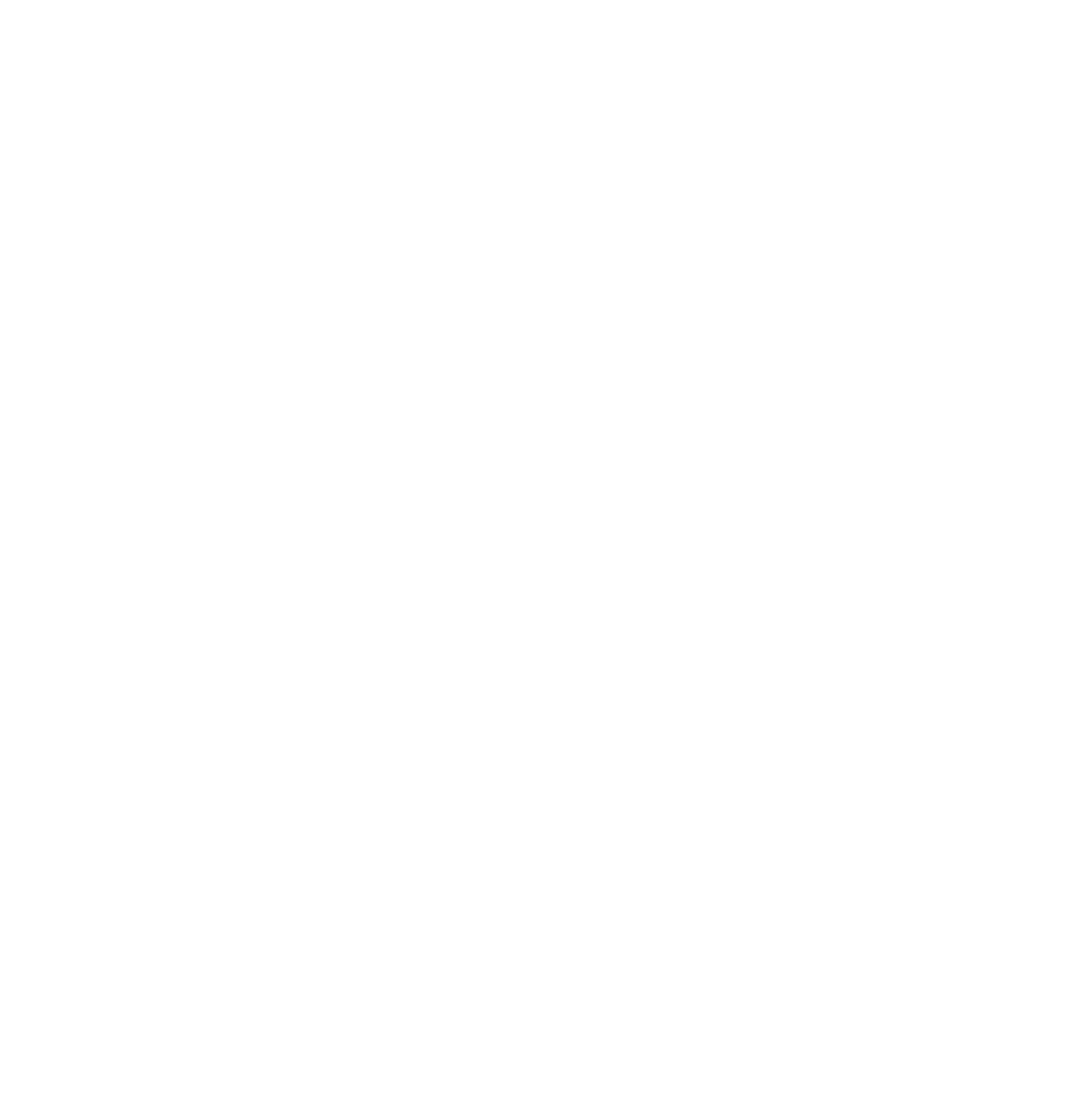 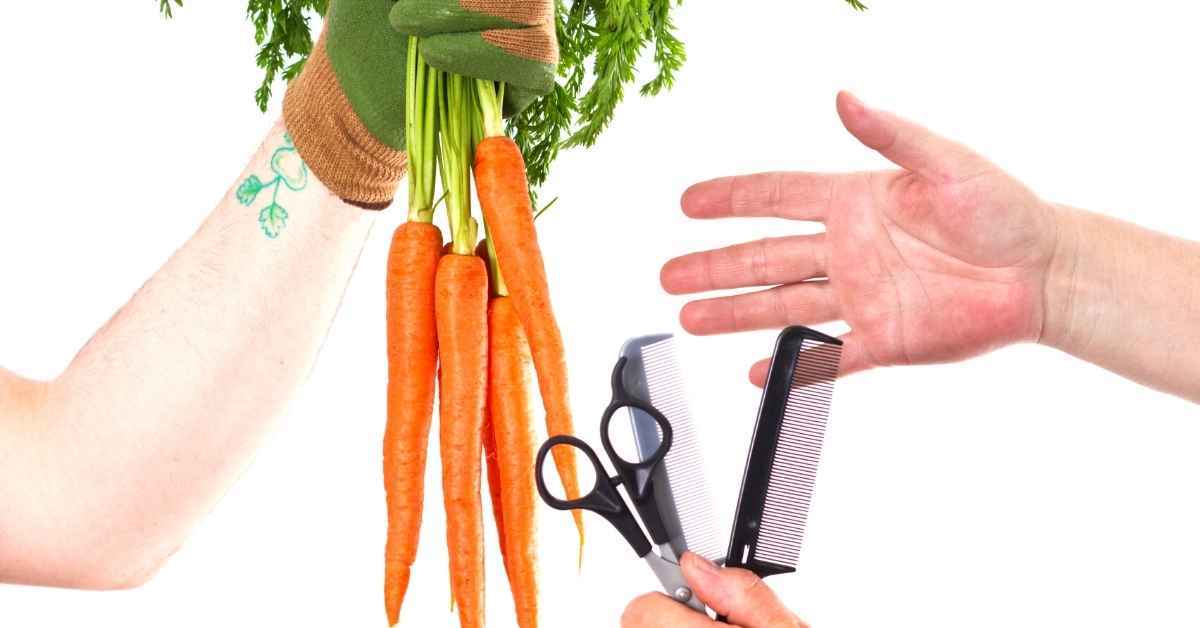 Bartering. Not the same as haggling over the price of some exotic silk in a dusty market in Marrakesh, nor your embarrassing spouse holding their own with a slick retail salesperson over the cost of a new lounge suite.

No, bartering as a new means for trading to get the goods we want and need.

Bartering is hardly a new concept; it precedes money.

Governments have unsurprisingly never been terribly keen on encouraging robust bartering systems to thrive in their communities, as they legitimately fall underneath the tax table. (A cynic would even say they make it exceedingly difficult to track people’s movements.)

Bartering is essentially exchanging goods or services without money. It may work directly between two parties, or could be managed through a trade exchange.

Goods bartering looks very much like the kind of swapping that goes on at gardening catch-ups or swap meets. Value is determined in cooperation between the giver and the receiver.

Skills sharing is a type of bartering where a group of people list their skills in a central database and proceed to swap services according to an agreed standard measure, eg in terms of hours.

See How To Start A Timebank for more ideas.